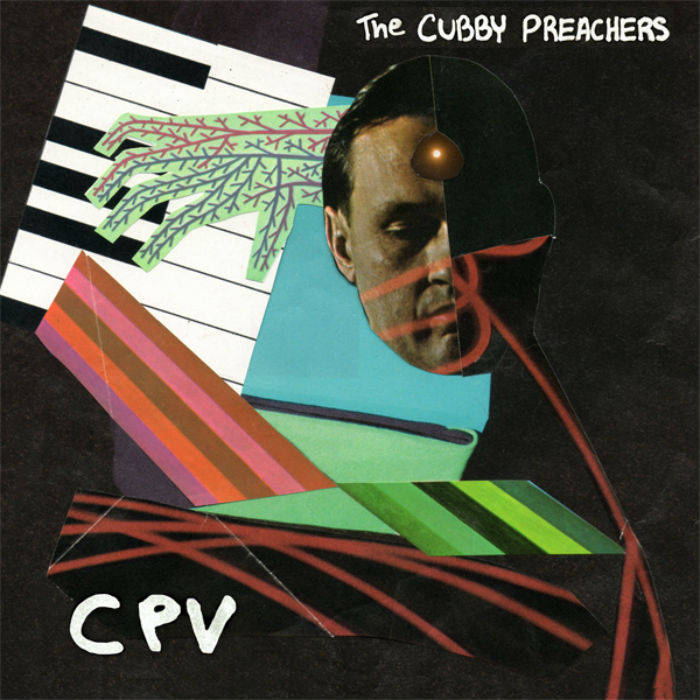 Released with "Cubby Missalette #22: The Cubby Preachers Missalette," this 5th release by the enigmatic and ever evolving Cubby Preachers once again challenges the listener to follow along as each artist takes you to the star in their mind.

This time around the Cubby Preachers are The Slow Poisoner, Aparatnik, Ghawdottir, Jol Devitro, The Housing Wave, Brian Weaver, Black Thread, and Benjamin Ethan Tinker. Who knows who’ll they’ll be next time. CPV was assembled by Brian Weaver and mastered by Jason Gonzales.

Bandcamp Daily  your guide to the world of Bandcamp